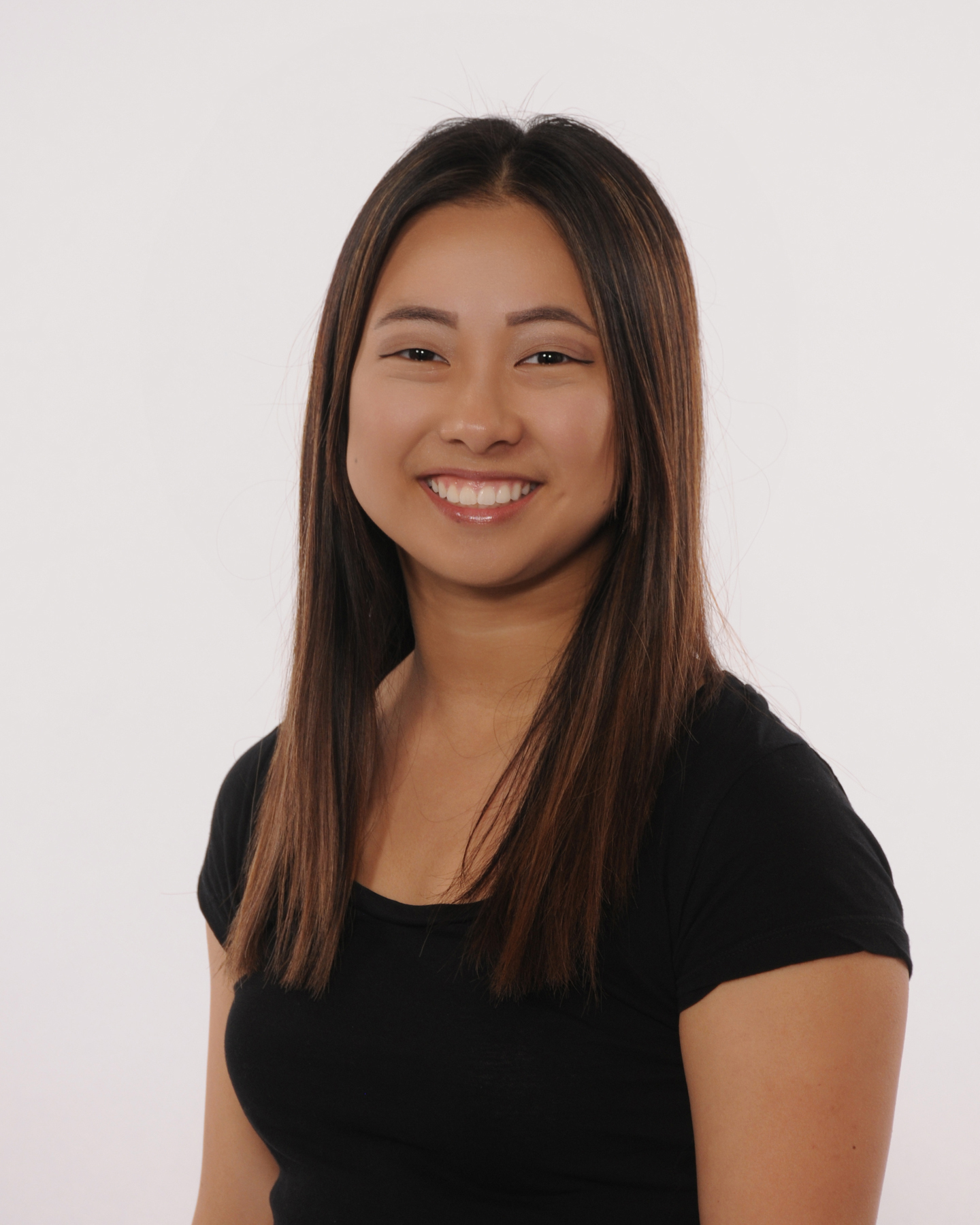 Geena received her dance training from Mary Joyce Lind through the end of her high school career and was also a member of the Chow's Olympic Training Team for many years. Geena later joined Brekke Dance Center to continue her dance education, studying closely under Matthew Brekke as his assistant. She was a long time performer with the Iowa Dance Theatre, soloing in most roles in their version of The Nutcracker and is now directing her own scenes. Geena was Miss Dance of Mid-America, Chapter #34 in 2012 and 2014 and was awarded The Bill Royal Scholarship Award as the top acro soloist at Dance Masters of America Solo Titleholder Competition in 2014. Geena is a certified member of Dance Masters of America and an active member of Dance Masters of Mid-America, Chapter 34. Geena is currently running our SAS/TLT programs for all of our teams and assists in preparing our dancers for competitions.